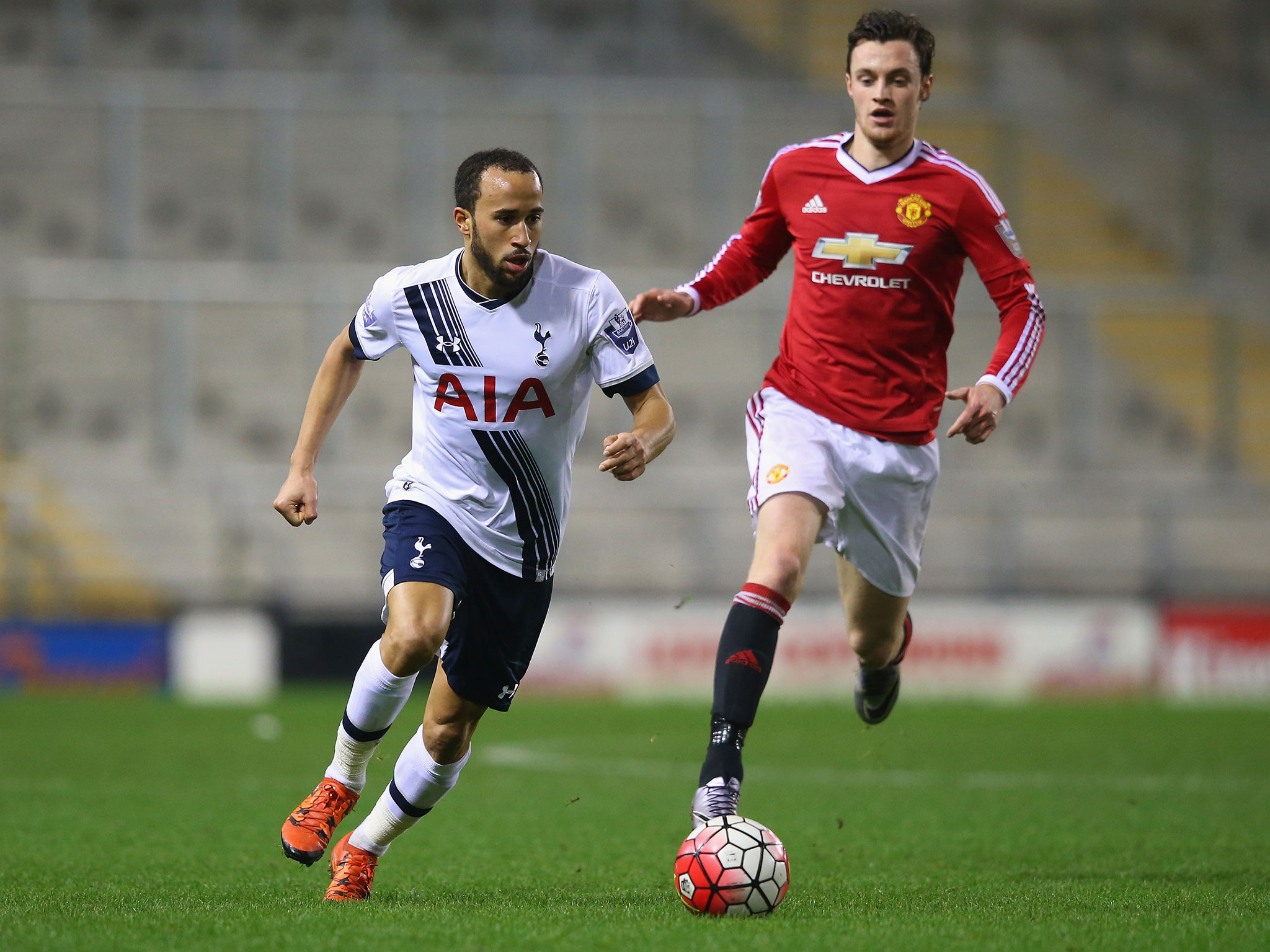 The barbs came thick, fast and sharp after the second goal, including the harsh irony of “David Moyes is a football genius.” But there are few genuine bragging rights for Liverpool today. This was a game played under a black sky through unceasing rain and the whole scene pretty much summed up the current state of Merseyside football. For Moyes, there is the prospect of the relegation fight which Liverpool fans were also reminding him about but only the sublime qualities of Pepe Reina stood between his side and a better outcome.

Back to fifth Liverpool might be and two points behind Arsenal with three successive league wins at Goodison to their name for only the third time in his club’s history, but that is about the best of their story. They lacked any fluency – “sometimes good possession, sometimes not so good” was Rafael Benitez’s description, they continue to field a Steven Gerrard who looks a mere footballing mortal and their defence looked a few seconds away from calamity in a hairy first 45 minutes. Little wonder Moyes declared that “I don’t feel we’ve come off the pitch losers.” His side were superior in every department but finishing.

Dress For The Weather With Ladies Waterproof Golf Trousers

Author Daisy NelsonPosted on October 23, 2012February 5, 2016
As with any sport, the suitable equipment and clothing can help bring out your best performance. It may be a cliché that a bad...
Read More

Make the step up with some new cricket equipment

Author Daisy NelsonPosted on September 5, 2013February 5, 2016
The summer is in full swing and the Ashes tests keep on coming. It’s a glorious time for cricket fans. One enthralling encounter after...
Read More

Author Daisy NelsonPosted on December 30, 2009April 28, 2021
England is seriously considering pulling out of next year’s Commonwealth Games in India over fears its athletes will be victims of a terrorist...
Read More

What Are The Top Reasons For Your Child To Join Sports Classes?

Author Daisy NelsonPosted on July 25, 2019April 28, 2021
Being parents, we need to take care of the number of things in order to let our children grow properly and in a healthy...
Read More