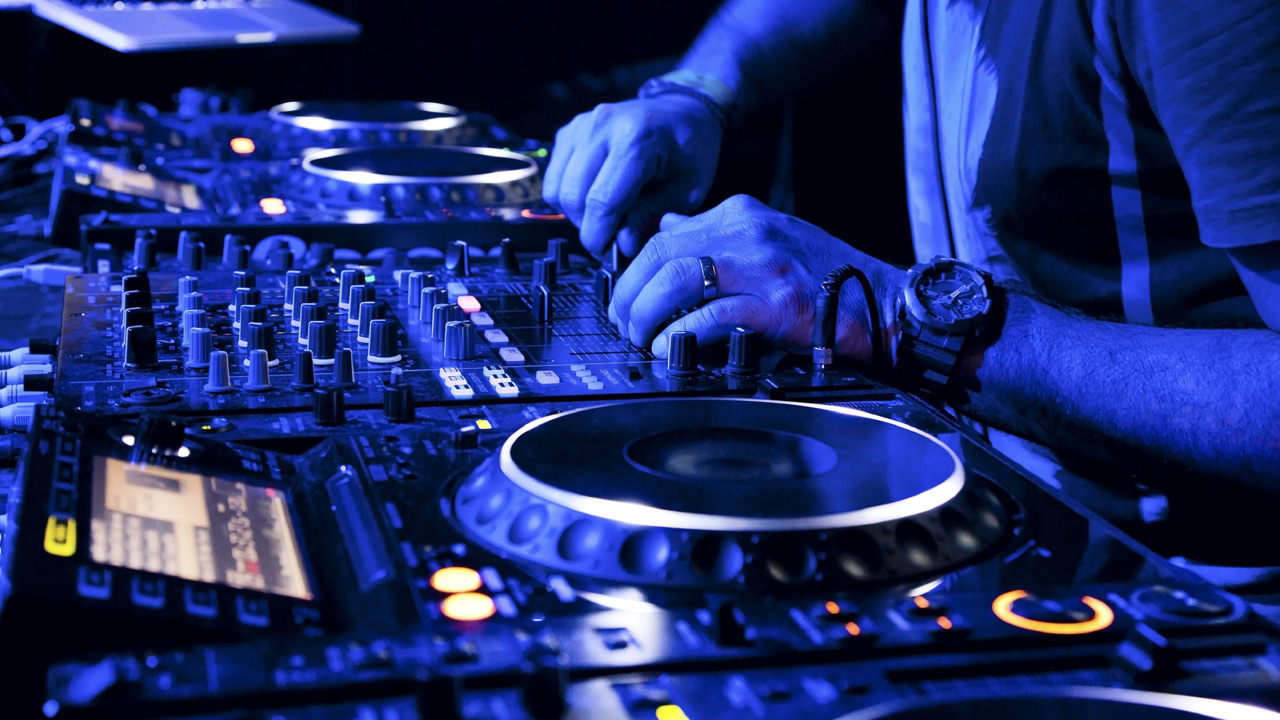 A British radio presenter has been sacked after he pulled the plug on Queen Elizabeth II’s traditional Christmas Day speech, telling listeners it was “boring.”

Tom Binns has lost his job at Birmingham radio station BRMB after a number of listeners complained over his interruption of the monarch’s traditional December 25 broadcast to UK and the Commonwealth. “Two words: Borring,” he said on air as he stopped the broadcast, before quipping “from one Queen to another…” as he put on “Last Christmas” by pop duo Wham, featuring openly gay singer George Michael. Binns explained “I was working on my own on Christmas Day; I’d even had to let myself into the studio. After the guy before me finished, we should have taken the news from Sky, and then my show would start,” he said. “But instead of the news, we got the Queen’s speech. I knew it shouldn’t be there, but having never heard it before, I didn’t know how long it was going to go on for.”

Author Daisy NelsonPosted on November 30, 2009April 28, 2021
The barbs came thick, fast and sharp after the second goal, including the harsh irony of “David Moyes is a football genius.” But there...
Read More

Author Daisy NelsonPosted on April 15, 2010February 5, 2016
More than 250 flights to and from London’s Heathrow and Gatwick airports were grounded on Thursday by volcanic ash drifting from a volcanic...
Read More

Author Daisy NelsonPosted on December 20, 2009February 5, 2016
Scotland Yard has warned businesses in London to expect a Mumbai-style attack on the capital.In a briefing in London, a senior detective from...
Read More