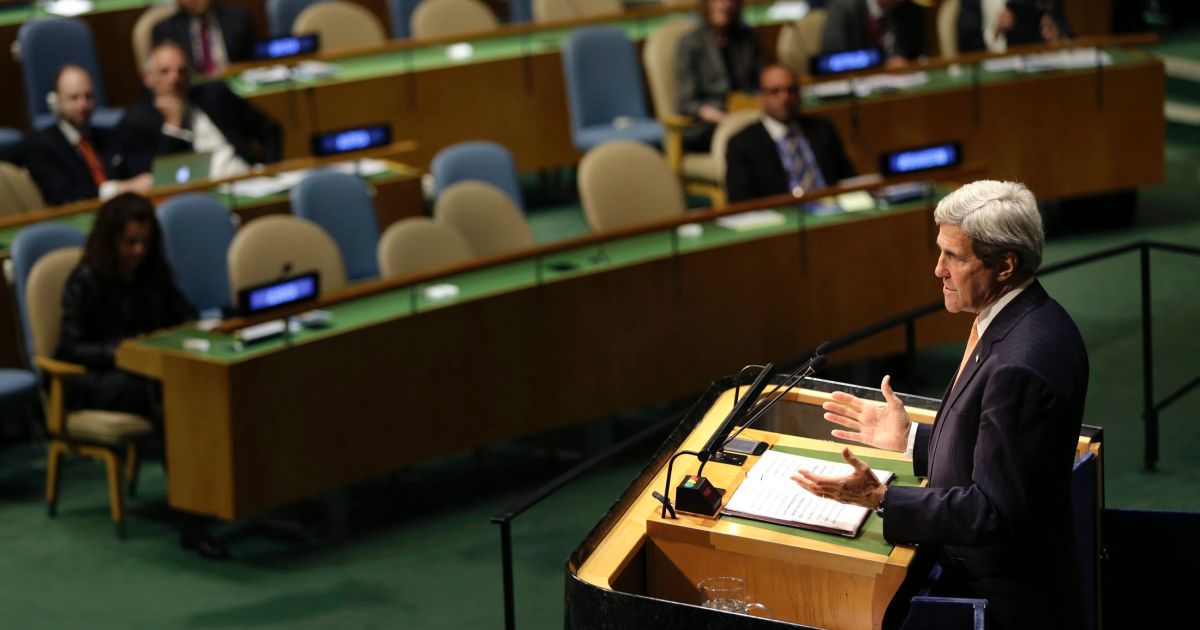 UN Secretary-General Ban Ki-moon Ban today on all member-states to join the NPT and the CTBT and push for a ban on production of fissile materials for atomic weapons.

Before leaving for the nuclear summit chaired by President Barack Obama in Washington, the Secretary-General said: “All Member States who have not done so should participate in the NPT. That is an obligation of all Member States of the United Nations.”

“Likewise, I am going to urge in Washington that all the countries who have not signed and ratified the Comprehensive Nuclear Test Ban Treaty ? the CTBT – should also do so without further delay,” he added.

Several countries including India, Pakistan and Israel have not signed on to the treaties. A major event on nuclear non-proliferation will be the NPT (Nuclear Non Proliferation Treaty) Review Conference in May at the UN headquarters.

Author Daisy NelsonPosted on November 6, 2013March 15, 2016
If you run your own bar, you probably know just how frustrating it is when people make mistakes.  We’re all human and it happens...
Read More

Why Should You Choose Magento Design For Your Business Website?

Author Daisy NelsonPosted on August 3, 2018April 28, 2021
Whether you have a large or small business you must get a website for your brand visibility and awareness. In today’s era online presence...
Read More

Author Daisy NelsonPosted on June 28, 2011April 9, 2022
A website is the best method to support any company. Your corporate website will permit you to distribute information by means of prospects,...
Read More

Author Daisy NelsonPosted on June 28, 2011April 22, 2022
We know that Seo or Search Engine Optimization is used to improve the visibility of a website in search engines in natural results as...
Read More