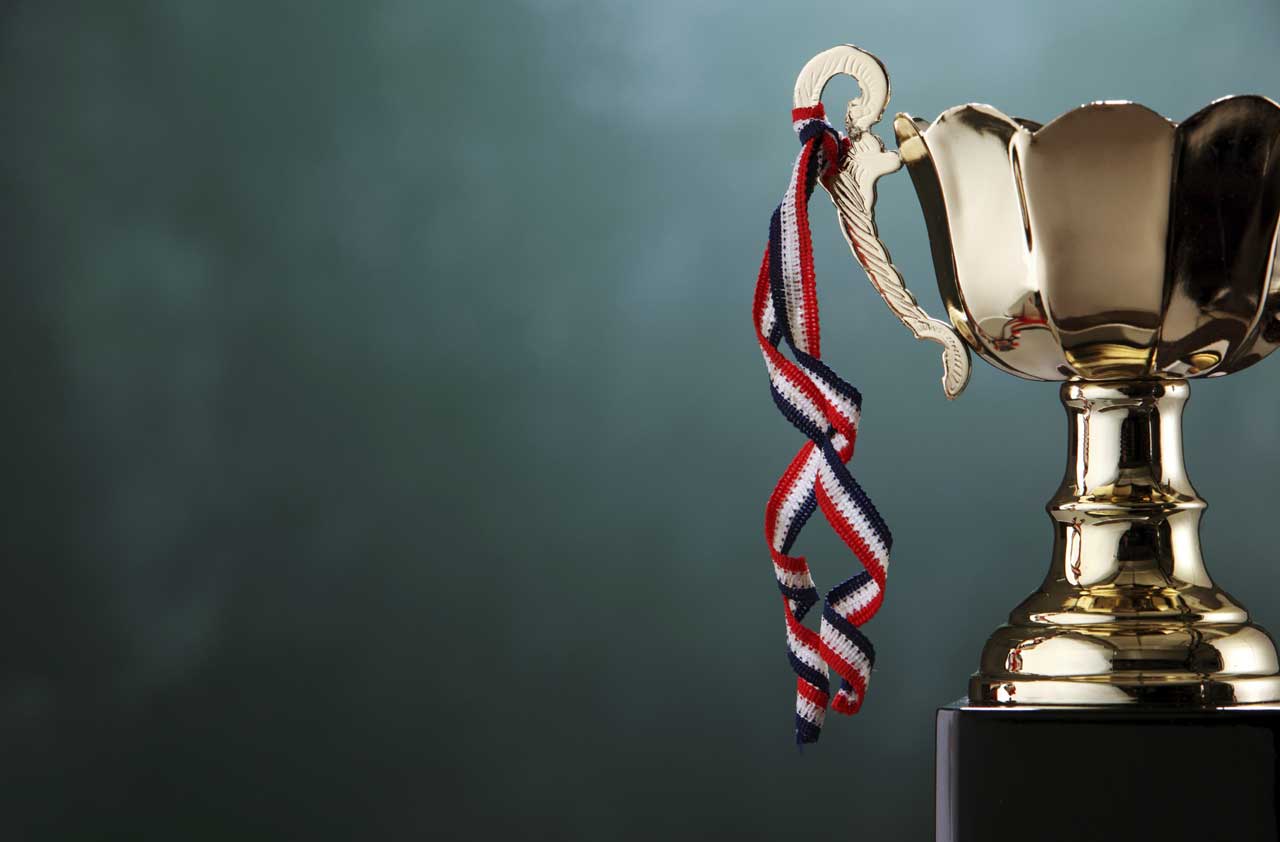 A book charting the frontier between handicrafts and geometry on Friday won Britain’s quirkiest literary award, the Diagram Prize for year’s oddest book title.‘Crocheting Adventures with Hyperbolic Planes’ by mathematician Daina Taimina beat runners-up ‘What Kind of Bean is This Chihuahua?’ and ‘Collectible Spoons of the Third Reich.’Prize overseer Horace Bent said “the public proclivity towards non-Euclidian needlework” proved too strong for the competition.Founded in 1978, the prize is run by trade magazine The Bookseller. Its rules say the books must be serious and their titles not merely a gimmick. The winner is decided by public vote.

The other finalists were ‘Afterthoughts of a Worm Hunter,’ ‘Governing Lethal Behavior in Autonomous Robots’ and ‘The Changing World of Inflammatory Bowel Disease.’

The winning book’s title may be odd, but the subject is serious. Taimina, a mathematician at Cornell University in New York state, uses crochet to illustrate the properties of hyperbolic planes — difficult-to-model forms in which lines curve away from each other instead of running parallel or converging.

How Pretend Play Can Boost Your Child’s Imagination

Author Daisy NelsonPosted on October 14, 2020October 5, 2021
Many parents allow their children to play tug of war, hide and seek, and many such fun-filled games. But, these sports are just a...
Read More

Why Gay Men Get Attacked Towards Sensual Massaging?

Author Daisy NelsonPosted on May 18, 2019April 28, 2021
Gay-men often find it quite embarrassing to visit a normal massage-spa as they fail to open up themselves properly. This is the very reason...
Read More

Author Daisy NelsonPosted on June 25, 2012February 5, 2016
Formal shirts are nothing special unless you wear them well.  This means that you have to accessorise them the right way.  If accessories...
Read More

Author Daisy NelsonPosted on May 14, 2019April 28, 2021
Acne is one of the most common problems that develop majorly in the adolescent period among many people. Women, however, have more chance to...
Read More

What Do You Need To Know When Making Preparations For Your Wedding?

Author Daisy NelsonPosted on November 27, 2021November 27, 2021
Planning, organising and making preparations for your wedding are surely challenging tasks. There are so many things that require your attention. Numbers of tasks...
Read More

Author Daisy NelsonPosted on January 6, 2010April 28, 2021
Britons snowed in by the wintry weather have been flocking to an extra-marital dating site in the last 24 hours.Illicit Encounters, which provides...
Read More