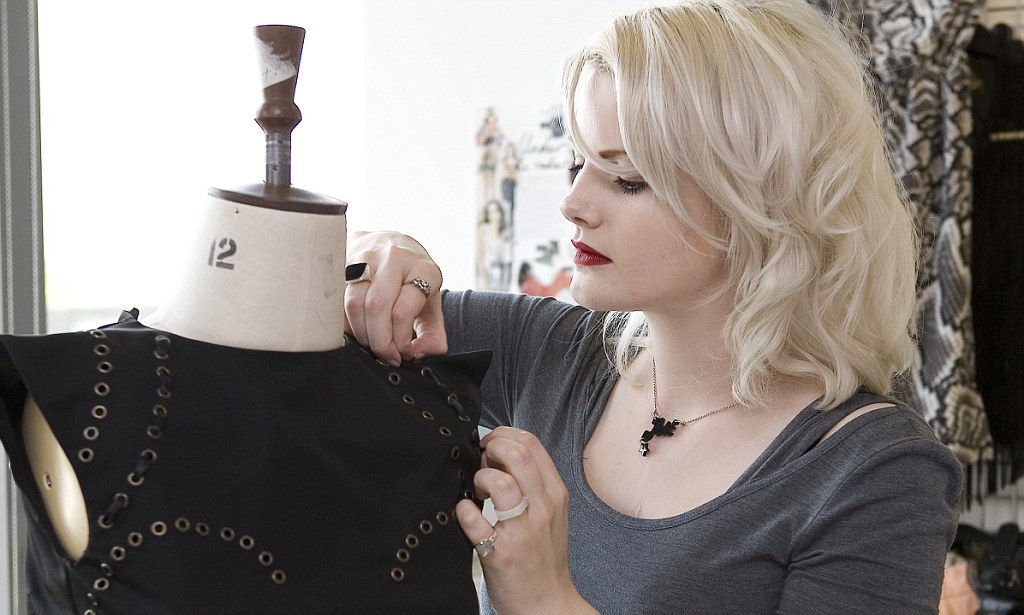 If you’re the kind of person who looks upon the end of year fashion sales season with both excitement and dread in equal measures, you’re far from in the minority.  While this always tends to be the time of year when so many men and women alike go absolutely ballistic with the spending, you’d be surprised how many come out with huge shopping bags full of regret.

Not that we’re trying to cast shadows or aspersions on this glorious time of year for retail therapy, but at the same time there’s a big difference between making the most of the sales and going needlessly broke. According to the experts at www.bellafashionqueen.co.uk, this is the quintessential annual shopping period during which both common sense and restraint must (or at least should) be brought into the equation. Well, at least in the cases of those who do not have endless disposable income.

So for those once again anxiously awaiting the most extraordinary sales of the year but worried about what could turn out to be the mother of all financial hangovers, here’s a quick rundown of just a few essential tips from the experts on how to avoid going broke:

Yes, it’s boring and indeed it takes a good deal of fun out of the randomness of the sales shopping process, but to make a list and actually stick to it is to stand the best possible chance of keeping things under control. The reason being that while Black Friday has of course become the calendar date everyone counts down to, the sales actually start way before this one day and continue practically until Easter. So as there’s something of a never-ending string of sales, it’s in your best interests to get busy writing a list of exactly what you do and don’t need to prevent investing heavily in the latter.

It’s probably fair to say that if you were to blow your entire shopping budget in the early days of November only to then have next to nothing left when the sales rolled around, you’d be rather red-faced and upset to say the least. Realistically, you cannot and will not be able to go crazy with the spending at literally every sale that comes up, which is why you need to think about establishing a game plan. Or in other words, think carefully about the sales and stores you do intend to go crazy with, doing your level best to give the rest a wide berth.

3 – Hold Out for Cyber Monday

If you were to ask any sample group of the world’s leading shopping bloggers when the best deals come from at this time of year, you can bet your bottom dollar most would tell you it’s actually Cyber Monday. Why is this?  Well, quite simply because while it might be all well and good for so many High Street stores to advertise and push astonishing Black Friday deals, actually getting your hands on them is something else entirely. Even if you’re willing to queue up on the street outside for days on end and battle your way through the crowds, your chances of actually scoring the best deals are pretty low.  By contrast, it’s far easier to just sit by your computer on Cyber Monday and make use of the deals you can in fact access, as opposed to completely running out of money three days before.

Here’s a tip that will never let you down – try not to lose sight of the fact that even in the midst of the most extraordinary sales and promos of the year, there are still thousands of valuable coupon codes doing the rounds online. Exactly how valuable they are will of course vary from one to the next, but even if it means something as simple as scoring free shipping on your Cyber Monday purchases or some kind of gift voucher offer, it’s all a welcome bonus!

Last but not least, it’s hard not to read into the hype of these annual sales, but common sense should tell you that hype is indeed all it is…in most cases, at least.  Think about it – was there any time during this year as a whole that pretty much every big brand and store across the board was not advertising something of a seasonal or mid-season sale? The answer is of course no. These days, the sales continue all year round which in turn means there’s no point overspending now, under the assumption you’ll be saving a ton of money long-term. Chances are, you won’t.

What Factors Will Influence My Whiplash Compensation Payout?

Great Tips For Moving Home As A Student

Author Daisy NelsonPosted on June 25, 2012February 5, 2016
Formal shirts are nothing special unless you wear them well.  This means that you have to accessorise them the right way.  If accessories...
Read More

How Pretend Play Can Boost Your Child’s Imagination

Author Daisy NelsonPosted on October 14, 2020October 5, 2021
Many parents allow their children to play tug of war, hide and seek, and many such fun-filled games. But, these sports are just a...
Read More

Author Daisy NelsonPosted on May 14, 2019April 28, 2021
Acne is one of the most common problems that develop majorly in the adolescent period among many people. Women, however, have more chance to...
Read More

How A DJ Can Bring Your Wedding Guests Together

Author Daisy NelsonPosted on October 28, 2020October 5, 2021
Wedding day is undoubtedly the special day in the life of the person getting married. At the same time, it also brings its own...
Read More

Author Daisy NelsonPosted on January 6, 2010April 28, 2021
Britons snowed in by the wintry weather have been flocking to an extra-marital dating site in the last 24 hours.Illicit Encounters, which provides...
Read More