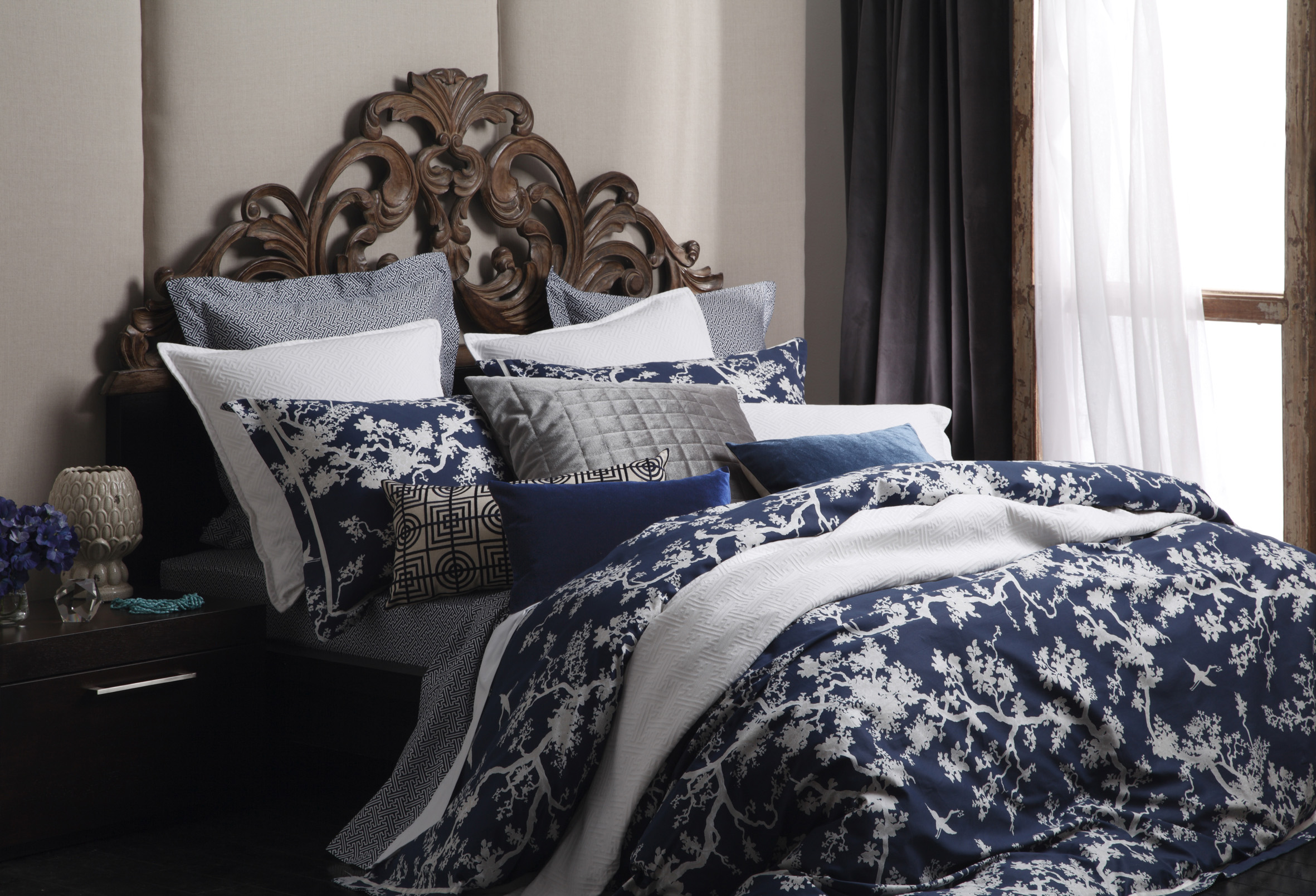 Bedrooms are often considered to be among the most important spaces within homes. People spend a lot of time in these rooms and they can provide a sanctuary from the outside world.

Also, the decor, furniture and bedlinen that people choose for these areas say a lot about their individual style. Within these four walls, individuals have free reign when it comes to design and can really let their imaginations run wild.

It seems UK consumers are keen to ensure that their properties look the part. According to research conducted by Helpucover, more than eight in ten Britons have invested in enhancements to their abodes over recent years.

The organisation polled 5,800 adults and found that 84 per cent had spent up to £5,000 over the last four years on home improvements. This was despite the fact that UK national and household incomes dropped by over 13 per cent this year compared with the start of the recession in 2008.

Of course, consumers’ budgets vary when it comes to making alterations to their houses and flats and Helpucover found that while 31 per cent of respondents had spent between £1,000 and £3,000 on making improvements, one per cent had splashed out in excess of £30,000.

Regardless of their spending limits, there are plenty of different products for consumers to choose from. For example, it is now straightforward for people to source bedroom linen over the internet.

The study also revealed that consumers tend to focus on certain areas when they are making changes to their properties. For example, half of those polled had replaced carpets and flooring, while five per cent had added an extension or a loft conversion.

These changes took place despite the fact that more than 50 per cent of the individuals questioned didn’t see their current premises as their homes for life.

Commenting on this, Sarah Potter from Helpucover said: “Despite 56 per cent of us wanting to move on from where we’re living and the UK having been in recession, our survey shows that we’re still spending money on home improvements.”

Although the upcoming festive celebrations are foremost on many people’s minds, some will already be looking to the new year. A lot of people see the beginning of January as a great time to welcome change into their lives, so it may prove a popular period for home improvements.

By making sure their abodes look and feel great, people can get off to a positive start to 2013. Meanwhile, to source the products they need to complete the changes, a considerable number of consumers will turn to the web. The internet can be a convenient way for consumers to source the items they need. Also, the process of buying goods in cyberspace is quick and this is important for individuals with hectic schedules.

Author Daisy NelsonPosted on June 30, 2012February 5, 2016
Everyone loves fireworks and the new fireworks from Jake’s Fireworks can offer entertainment for any occasion. The perfect date, a dinner party, birthday...
Read More

Author Daisy NelsonPosted on September 22, 2012February 5, 2016
The Denby Sienna dinnerware set is a great example of a modern design that creatively mixes and matches designs and colors to create...
Read More

How To Find The Best Flower Delivery Service In Singapore?

Author Daisy NelsonPosted on December 24, 2020April 28, 2021
Are you looking for the best and affordable flower delivery service in Singapore? When you have a birthday party, wedding anniversary, naming ceremony, or...
Read More

Author Daisy NelsonPosted on June 30, 2012February 5, 2016
When choosing fireworks, you will want to go to a business who really knows their stuff. That is ACME Fireworks, who have more...
Read More

Author Daisy NelsonPosted on October 24, 2012March 15, 2016
It has been the recent scientific findings that depicts that the e cigarette tends to pave the way towards the process and accelerates...
Read More

Author Daisy NelsonPosted on October 29, 2012April 28, 2021
One way to attract a woman’s attention is to act like Mr Bean. However, that mode attracts only attention, not the woman. It is...
Read More