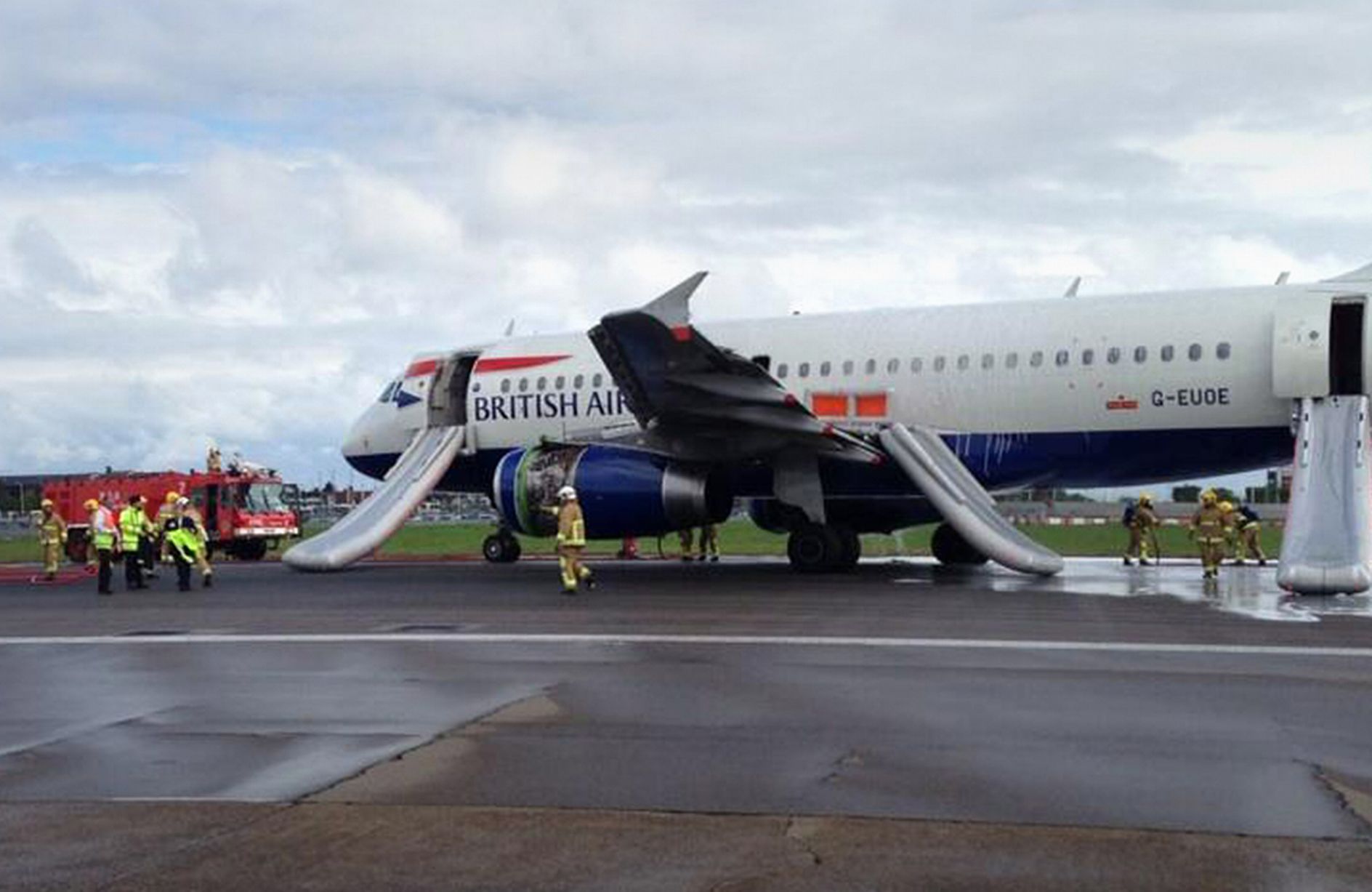 Passengers and British Airways management heaved a sigh of relief as the 12-day strike by cabin crew of the airlines over the Christmas period was declared illegal by the high court.

The judge agreed with British Airways that the cabin crew’s union, Unite, had not correctly balloted its members on the proposed strike against job losses and pay freeze.The injunction means that the strike now cannot go ahead.If the strike had gone ahead, thousands of passengers to and from India and elsewhere would have been adversely affected over the holiday period.

Unite called it “a disgraceful day for democracy” and said it would hold a fresh ballot of cabin crew if the dispute with British Airways was not resolved.”There is something wrong with the law,” said Unite joint general secretary Derek Simpson.

The judge, Mrs Justice Cox, said, “A strike of this kind over the 12 days of Christmas is fundamentally more damaging to British Airways and the wider public than a strike taking place at almost any other time of the year.”British Airways said the decision would be welcomed by “hundreds of thousands of families in the UK and around the world”.

Author adminPosted on December 20, 2009February 5, 2016
Scotland Yard has warned businesses in London to expect a Mumbai-style attack on the capital.In a briefing in London, a senior detective from...
Read More

Author adminPosted on April 15, 2010February 5, 2016
More than 250 flights to and from London’s Heathrow and Gatwick airports were grounded on Thursday by volcanic ash drifting from a volcanic...
Read More

Author adminPosted on January 1, 2010April 28, 2021
A British radio presenter has been sacked after he pulled the plug on Queen Elizabeth II’s traditional Christmas Day speech, telling listeners it...
Read More

Author adminPosted on November 30, 2009April 28, 2021
The barbs came thick, fast and sharp after the second goal, including the harsh irony of “David Moyes is a football genius.” But there...
Read More